This is meant to be a short introduction to the Gigabyte Server by AJGaming.
​
Time-Ranks:

TIP: You get the first Spot Loader after 2 days of playtime.
INFO: We won’t refund your Spot Loaders if you lose them or trade them...
Continue reading...
January Build Competition Winners!

February's theme is Valentine's Day!
Claim your own plot by typing /buildcomp, followed by /new!
You can find the winner plots on /bcwinner!
Good luck everyone :3

A few rules for the Competition:
► Only you are allowed to create your build.
► You must only claim one plot.
► Do not submit competition plots for build ranks.
► Do not merge plots.

The plots are getting reviewed at the end of the month.
Continue reading...
December Build Competition Winners!

Winners will be contacted via the Forums to claim their prizes.

January's theme is New Years Celebrations!
Claim your own plot by typing /buildcomp, followed by /new!
You can find the winner plots on /bcwinner!

Here are the top 2 winners and the runners up, it was again really tough to decide the order but thank you all for entering xx


Congrats @Senpai_Artic for getting second x You win Mega rank!...which you already have haha. Please pm Jack and he'll give you a coupon code for the equivalent amount on the store

Congrats @GmanBuilds ! you won first place and therefore you win the small intuos tablet.... which is now out of stock as it is Christmas (FML what a surprise) I'll pm you when I find one available if not I'll send you the equivalent money and you can either buy one yourself or spend it on something else. 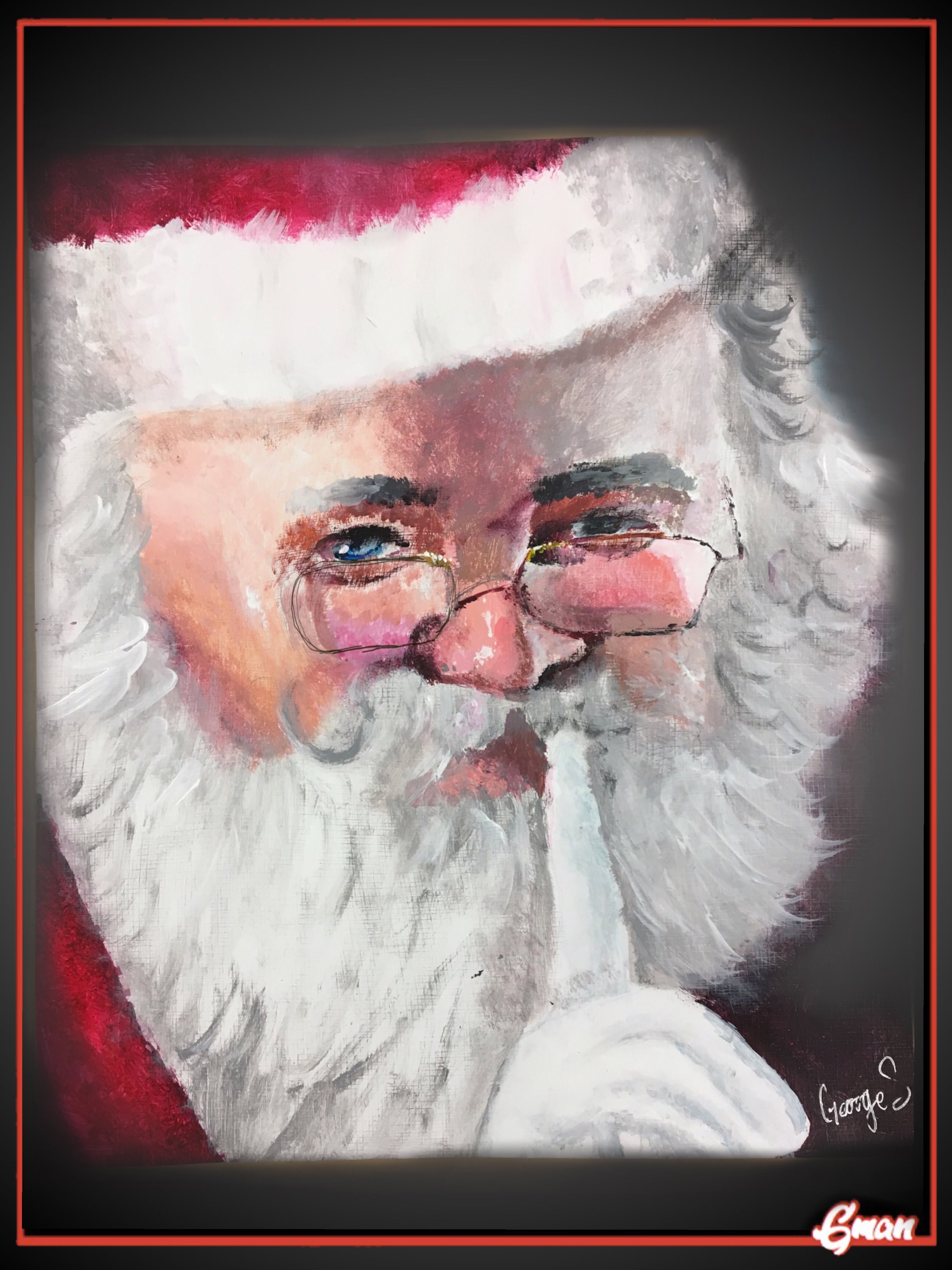 Thank you to everyone else that entered

here is all the other entries in...
Continue reading...
Ultimate Suggestion Thread 2

Hey!
So recently I have been talking to some of you in discord and it is clear that we need to expand out AJGaming in a few directions however this is difficult as we do not want to spread ourselves too thin making it difficult to operate. I have had ideas of a Tech based modpack (One that goes into opposite competition to Advanced Wizardry) as this has proven well in our past, however I really do need some ideas from the community.

I am open to pursue any new Modded or Vanilla ideas that you may request however I do not want ideas such as 'Oh you should totally make a GMOD server, cause that's minecraft related!'

The AJGaming server is growing at a rapid rate and we are still hitting new network records every-weekend however I feel that this can be boosted a lot more with new servers and products to play however we have learnt from our own mistakes that including what myself or Antony personally want adding does not go as successfully as creating a community originated idea,...
Continue reading...
MINECRAFT 1.13?

Hello! So I am writing this thread to inform you on all of the knowledge we have on the update that is due to come out to Minecraft over the next few months and how AJGaming will be adapting to this new version.

Earlier today md_5 (Owner of spigot) released a thread stating some of the basics of what is going to be changed with their API and plugins once the update is out. This thread can be seen and read here: https://www.spigotmc.org/threads/minecraft-1-13-what-to-expect.288714/

Once the 1.13 release is live AJGaming will not instantly update. We will release a fix to our bungee cord that willl allow 1.13 users to join the vanilla part of the network but apart from that none of the server backends will update to this version for at least a few days. This is for multiple reasons:

Winners will be contacted via the Forums to claim their prizes.

December's theme is Snow Day!
Claim your own plot by typing /buildcomp, followed by /new!
You can find the winner plots on /bcwinner!

Good luck everyone and I'm looking forward to judging some more fantastic builds!

As the majority of you now know about 3-4 weeks ago @ItzAntony left the AJGaming staff team and Ownership position. This was mostly my suggestion and my fault as I thought that he was no longer committing himself to the community anymore and I saw him more as a lost aspect than an asset to the server community.

After he left reality started to kick back in. A lot of work was left up to me and me alone, The community started to fall apart. Saturday 11th November we hit a network high of 132 players, however, most of the server seemed dead. Nobody was enjoying themselves and the discord wasn't being used anymore.

I have always praised myself on taking the technical side of things, running the backend side of the server and I never really realized how much the front end and the social side of the server actually meant. Now after the experience of me being left to my own devices didn't work out how I would of wanted them to I can hapily announce that...
Continue reading...
Recruiting Staff

I hope everyone is enjoying their time on AJGaming. As always, if you ever have any concerns don't hesitate to contact me or anyone on the staff team.

I just wanted to inform everyone that the AJGaming Administration Board (NotMyFault, PeanutButterB0B, RoboJackPlays, and myself) plan on recruiting new staff members over the upcoming weeks. So, if you're interested, be sure to apply! Good luck to all the applicants and we look forward to reading your applications!

Hello its SGC!​
As most of you know tomorrow we will be releasing my Halloween video (a review of all your awesome builds made for the build comp). I am really excited to get this out to you all and tell you the winners.

All submissions this month were AMAZING! However, the AJGaming Admins have selected the winners. Remember these are not just decided on their detail and skill but they are also judged on their idea and creativity.

Next months theme is: Fall (Autumn)

I also mentioned in the video that I was looking...
Continue reading...
Page 4 of 14
XenPorta © Jason Axelrod from 8WAYRUN.COM